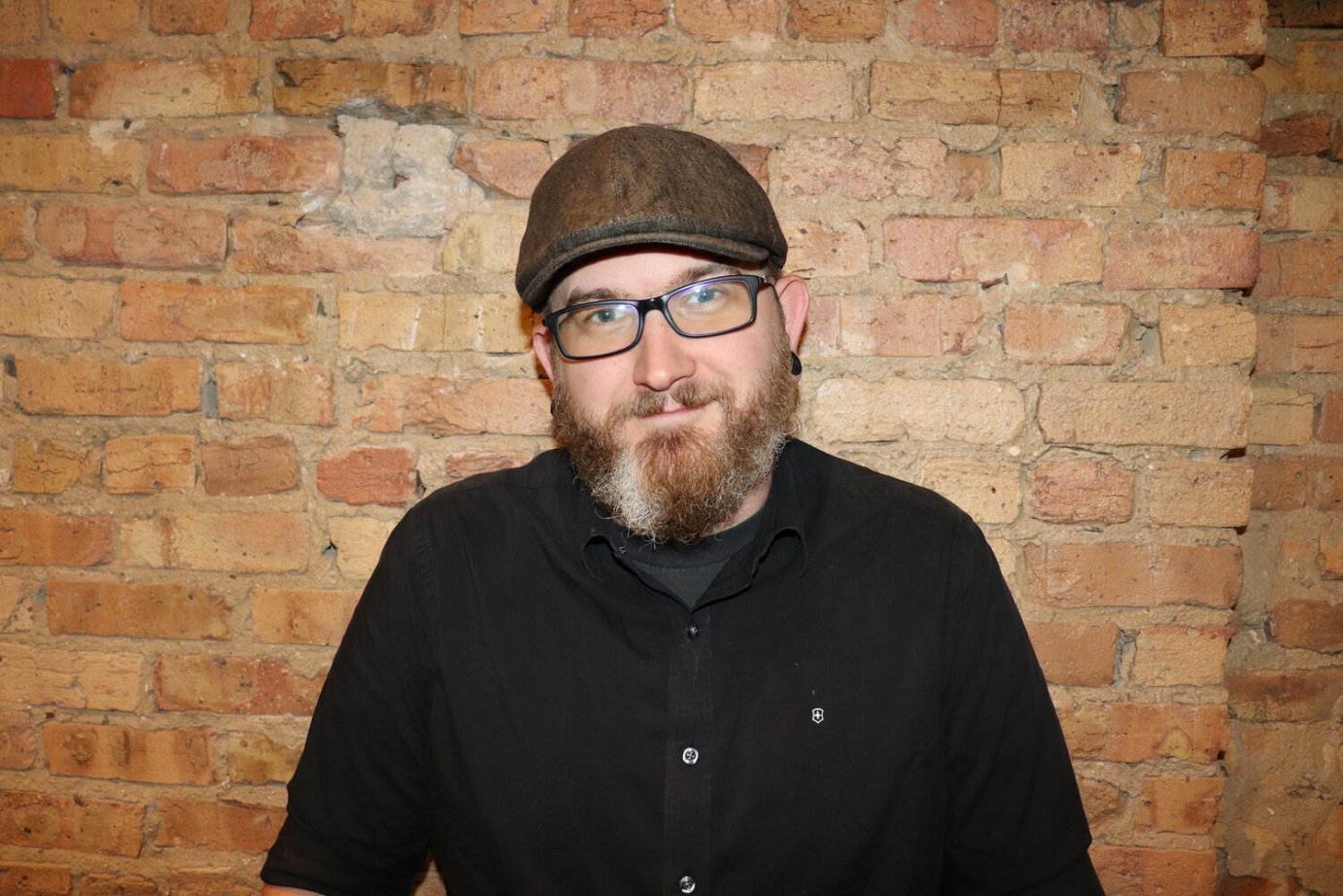 James has been a resident of Chicago since 2012, having moved here directly from North Carolina where he attended culinary school in Charlotte. He has worked in the restaurant industry for over 15 years, experiencing a multitude of different cuisines and atmospheres. James has spent time in kitchens as a dishwasher and line cook, working the floor as a server, bartender, host, and busser, and several years in leadership positions within the restaurant industry. He has a strong passion for community and social justice. He and his fiancee Rinska Carrasco met while James was a line cook and Rinska was serving. Ever since they’ve been together, they’ve both strived to create environments where all coworkers have felt appreciated and respected. 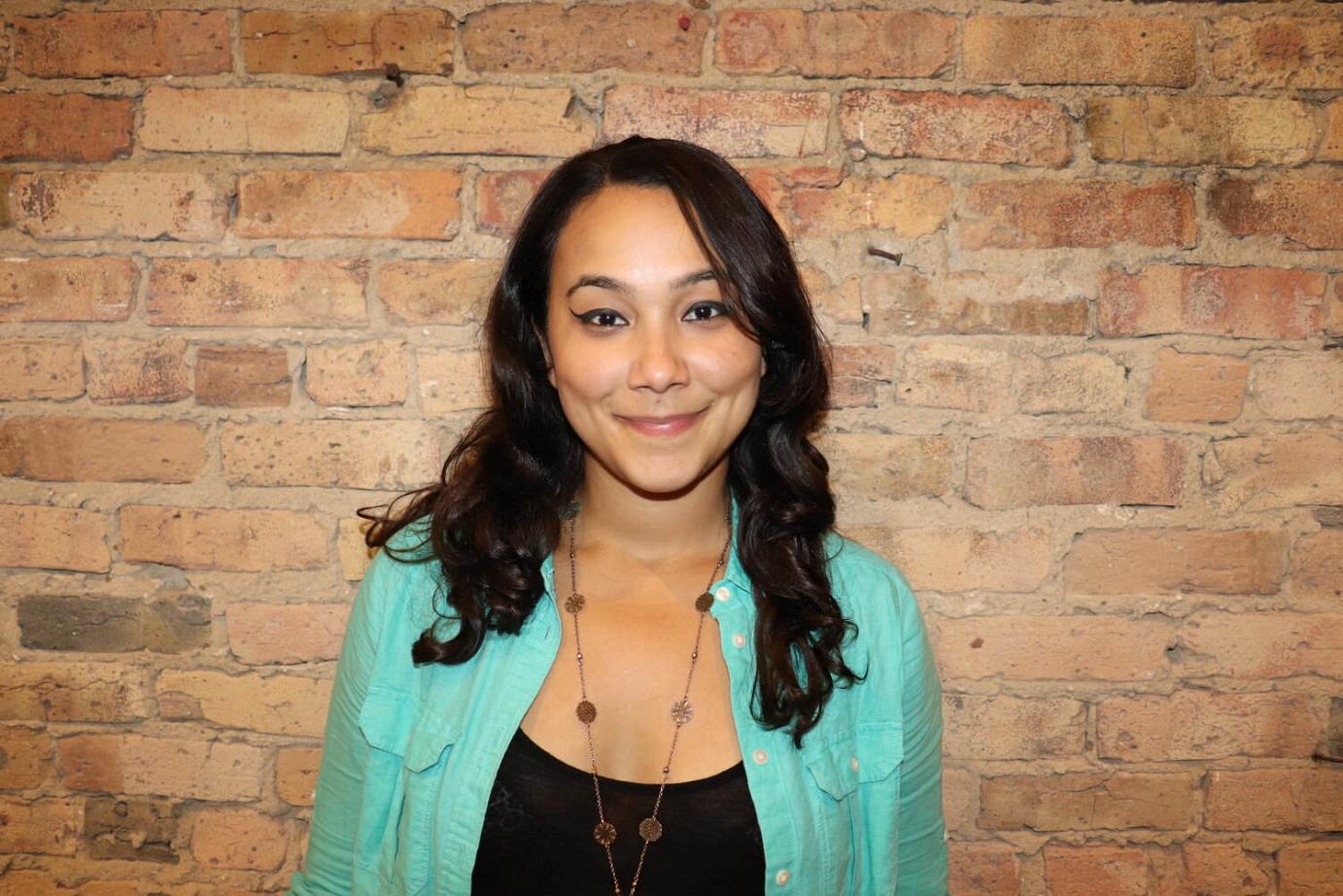 Is a first-generation Dominican-American who grew up both in the United States and the Dominican Republic. She is an actress and director active in the greater Chicago community and has been in several Chicago produced TV shows and movies.

Her love for sharing food with others all started in her grandmother's kitchen, but it wasn't until she started to travel more that she realized how cooking and creating around the world were both similar and vastly different. "Language aside we can make more of an effort to connect as humans… Maybe it’s connecting with an old memory from a bite of a sandwich, or a stranger sharing how much they love the wine, but food and drinks can us help make that step to connect a little easier."

Whether it’s stirring up a classic or shaking things up, she is now excited to bring her knowledge and a little piece of her home of the Dominican Republic to Andersonville. Mi Casa es Su Casa. 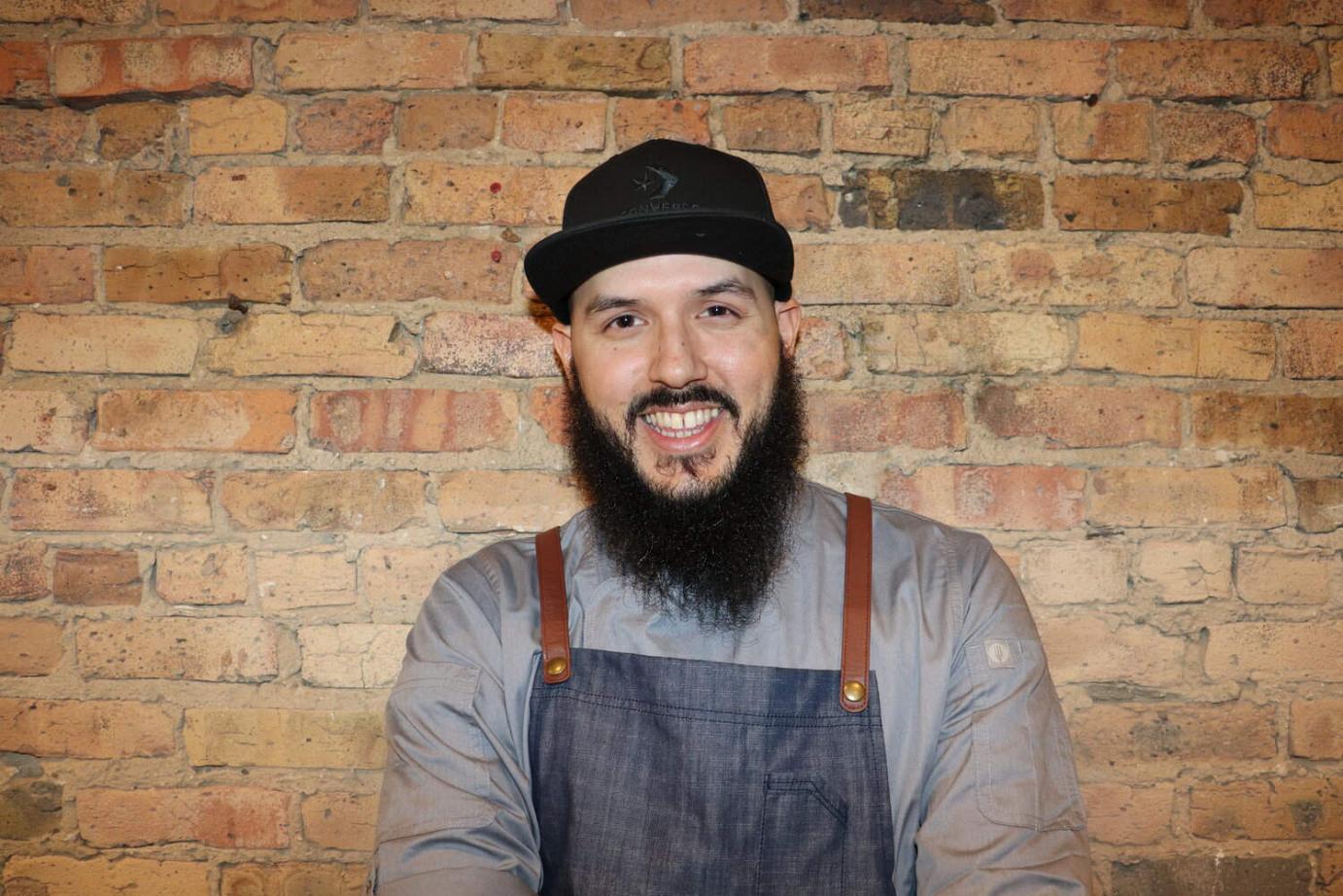 Rolf was born and raised in Florida. He is a reluctant, but proud middle child and the son of Thai and Norwegian parents. Although a native Floridian, Rolf has always wanted to live in Chicago. In 2013, his then-girlfriend, Meagan Selvig, (now his wife and Pastry/Sous Chef) relocated back to the Windy City to be closer to family. Shortly thereafter, Rolf followed and they both settled down in Andersonville, happy and together. Over the next five years, he spent time in kitchens such as L2o, Girl & the Goat, Sixteen, BOKA, and Pacific Standard Time, all the while learning from some of his culinary idols and dreaming of the day that he and Meg would reunite again in the kitchen. With Gadabout, that wait is over and they could not be more excited to open a restaurant in the neighborhood where their Chicago journey began. 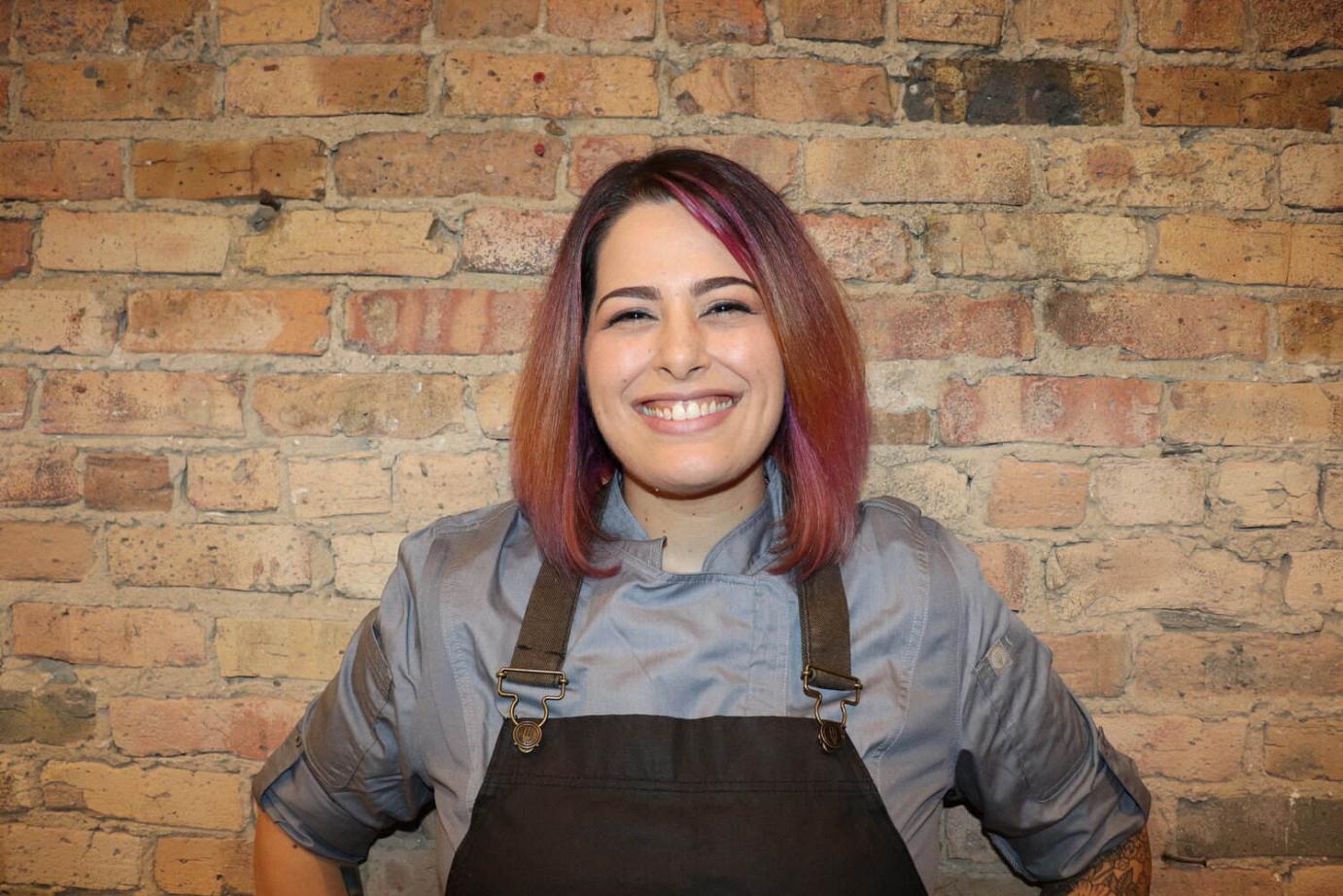 A Chicago native, one of Meg's first memories in the kitchen was of the steam rising from a giant pot of chicken and dumplings on her grandmother's stove. Being half Assyrian and half Puerto Rican, holidays were either filled with fragrant piles of basmati rice, pita bread and grilled kabobs or calderas of arroz con gandules and crispy tostones. After college, Meg joined the Peace Corps; while in a rural Moroccan village she combined the need to be resourceful with a desire to provide homecooked meals for homesick volunteers. Having discovered that bringing people together over a meal was what brought her true happiness, she returned to the states via the Florida restaurant industry. It was here that she met her husband, Gadabout's Executive Chef Rolf Pederson. With her return to Chicago bringing her to kitchens at Hopleaf, Yusho, Aria and East Bank Club, she is thrilled to put all her skills to use in Gadabout's kitchen next to Rolf once again.